My Life-Long Quest for my World War II Airman Father

The title "Carrying Fire" is taken from Cormac McCarthy's No Country for Old Men, in which Sheriff Ed Tom Bell talks about his own father. “I had two dreams about him after he died. I don’t remember the first one all that well. But the second one it was like we was both back in older times and I was on horseback goin through the mountains of a night. Goin through this pass in the mountains. It was cold and there was snow on the ground and he rode past me and kept on goin. Never said nothing. He just rode on past and he had this blanket wrapped around him and he had his head down and when he rode past I seen that he was carryin fire in a horn the way people used to do and I could see the horn from the light inside of it. About the color of the moon. And in the dream I knew that he was goin on ahead and that he was fixin to make a fire somewhere out there in all that dark and all that cold and I knew that whenever I got there he would be there.” 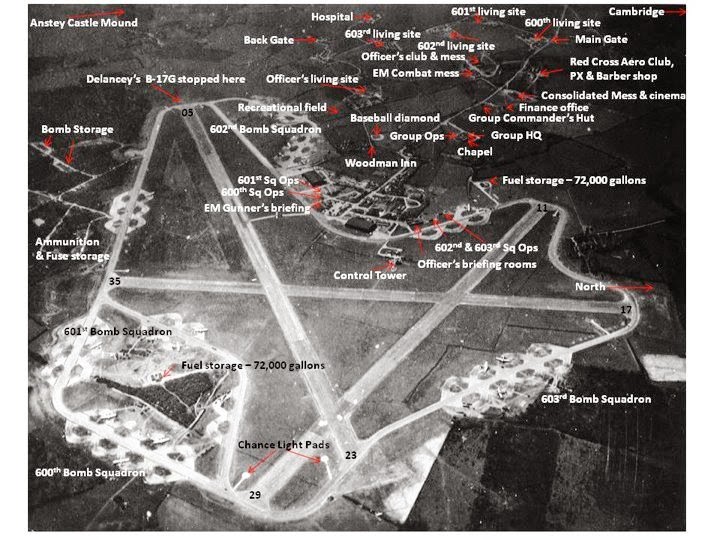 Nuthampstead is a small village in the northeast corner of county Hertfordshire, about 40 miles north of London and 20 miles south of Cambridge, near the town of Royston. Station 131 was the nearest 8th Air Force base to London, and the highest above sea level at 460 feet. The 398th Bomb Group would soon discover that the weather at Nuthampstead was often wetter and colder than that at the 91st Bomb Group’s field at Bassingbourn just 12 miles away. They quickly christened their new cold and damp home ‘Mudhampstead’

During the war nearly 500 airfields were constructed in formerly-pastoral East Anglia for both the 8th Air Force and the Royal Air Force. By D-Day there was an average of one airfield every eight miles. Back in September 1942, ten new airfields were allocated for construction by US Army Engineer Battalions. Nuthampstead was one of those ten. The airfield there was begun in late 1942, and was ready for operations by May 1943. It was constructed on farm land known as Scales Park, in the standard pattern of East Anglia airfields with two 4200 foot runways and a main runway that was 6000 feet long, running from northeast to southwest. There were also 54,000 feet of taxiing space and fifty hardstands. Two typical T-2 hangars were situated on the west side of the field near the control tower, technical shops, briefing rooms and offices. Living quarters and communal areas, mainly Nissen huts, were dispersed around the village of Nuthampstead and the Woodman Inn, and also on the west side of the field. Bomb and ammunition dumps were built in an adjoining wooded area on the east side of Scales Park. 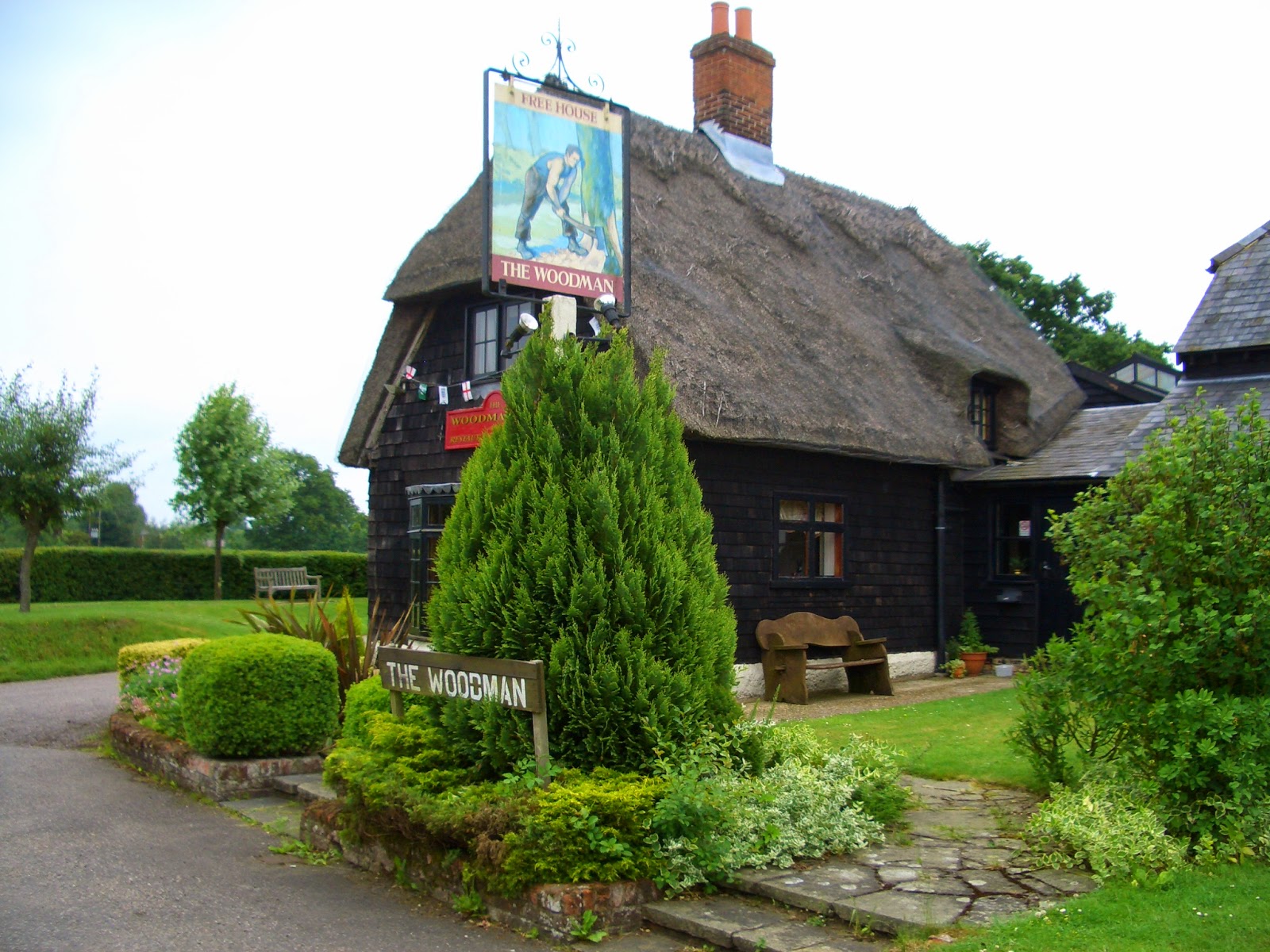 The Nissen hut, first designed by Major Peter Nissen of the Royal Engineers in 1916, was made of prefabricated sheets of corrugated metal bolted together into a half-cylinder mounted on a concrete slab and heated by a single small coal stove with a few low-watt light bulbs for illumination. An American innovation on the Nissen hut during the war was constructed with wooden ribs and purlins, and was called the Quonset hut since it was first made at Quonset Point, Rhode Island. 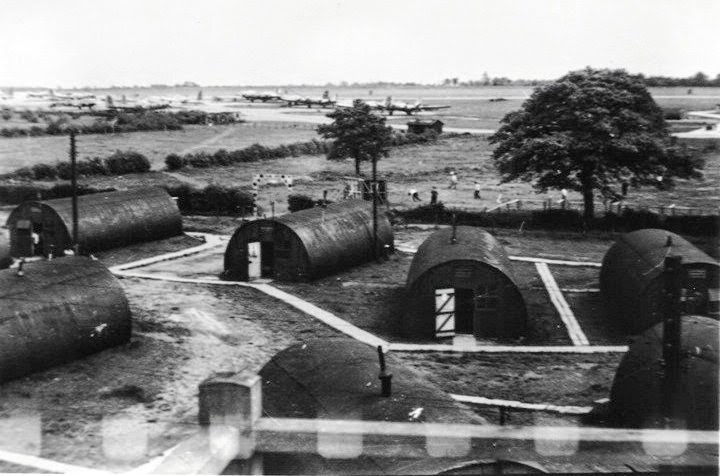 Station 131 required nearly 200,000 square yards of concrete and many tons of other road and runway building material, much of which came from the rubble of bombed English towns and cities. The Nuthampstead base was never 100% completed as the 830th Engineering Battalion was suddenly transferred to another airfield to construct a permanent taxiway there. But to all intents and purposes Station 131 was ready by May 1943. It was initially the home of the 55th Fighter Group whose P-38 Lightings began arriving in September 1943. But by April 1944, the 55th FG had moved on to Wormingford, near Colchester, in Essex, to make room for the incoming 398th Bomb Group.

By 1945 the 8th Air Force had 40 bomb groups with over 2000 planes, B-17’s and B-24’s, organized into three Combat Wings. It also had 20 fighter groups of P-47 Thunderbolts, P-51 Mustangs, and P-38 Lightnings. Some of the bases in East Anglia were RAF structures, but most, like Station 131 at Nuthampstead, were newly-carved into farmland with runways close to minimum length, and with temporary buildings and tents for quarters. The quiet towns and villages of East Anglia were transformed almost overnight into the home of the largest air armada ever assembled, and soon, as Roger Freeman wrote, “The sky was never still.”  To learn about my father's journey to Nuthamstead, read here. 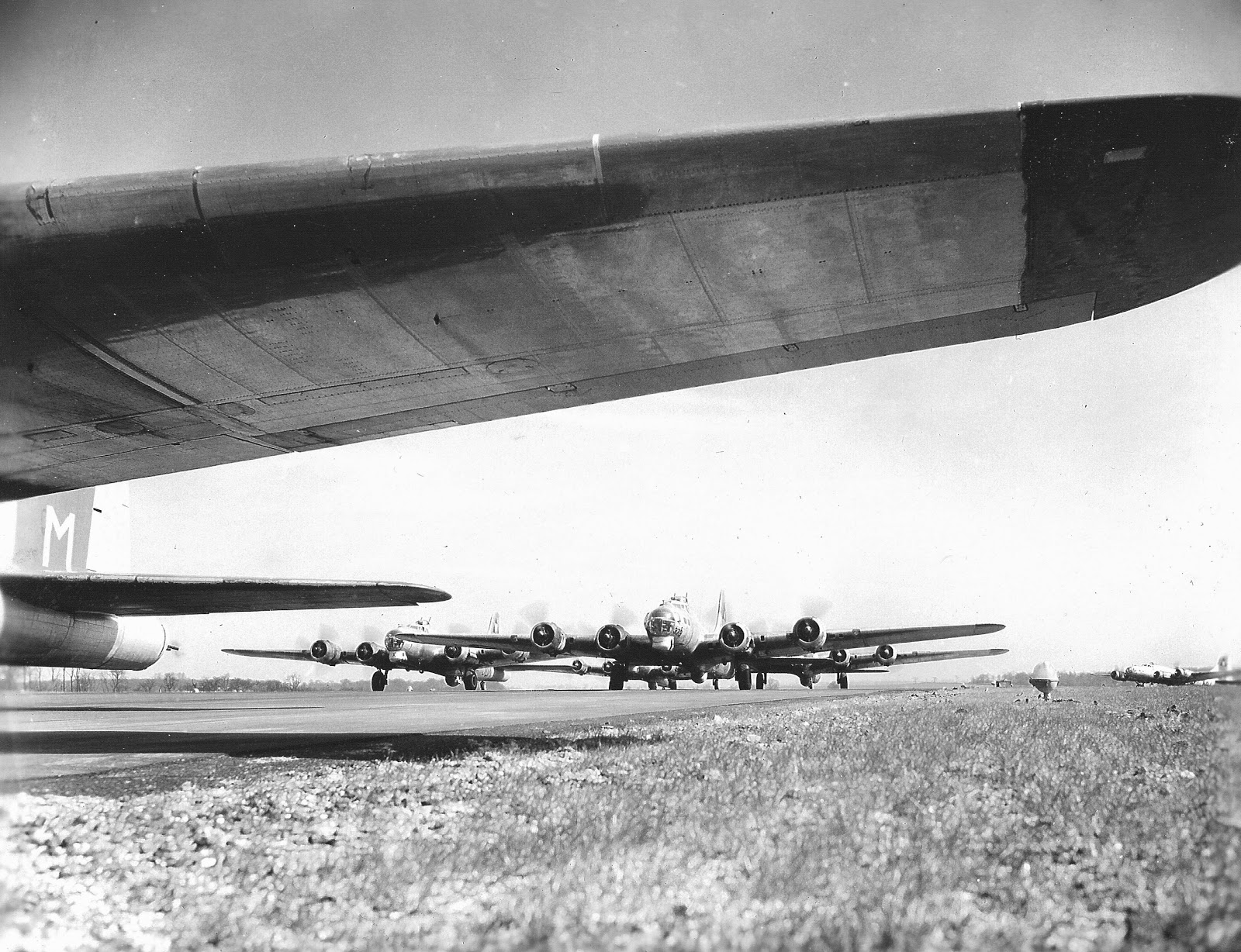 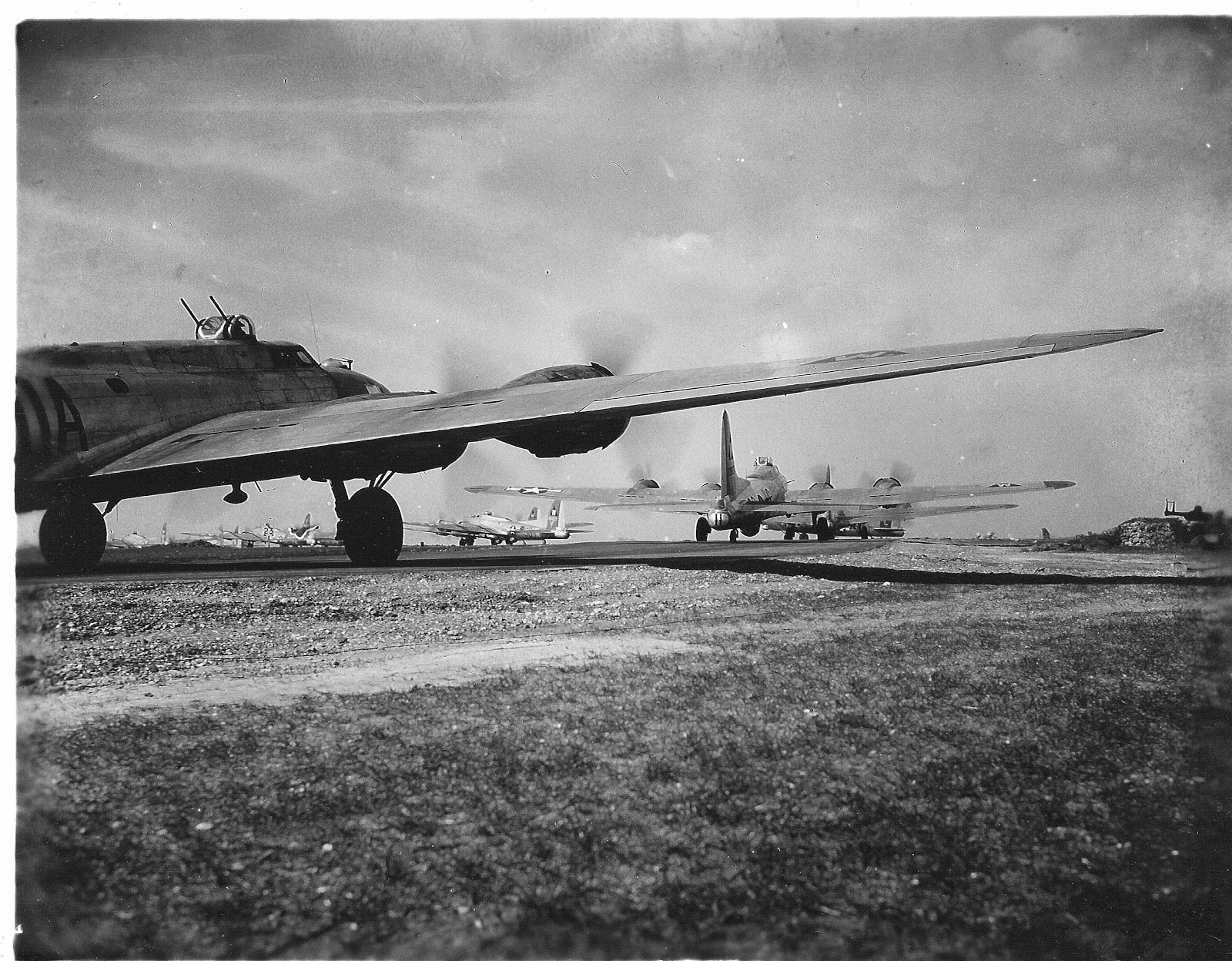 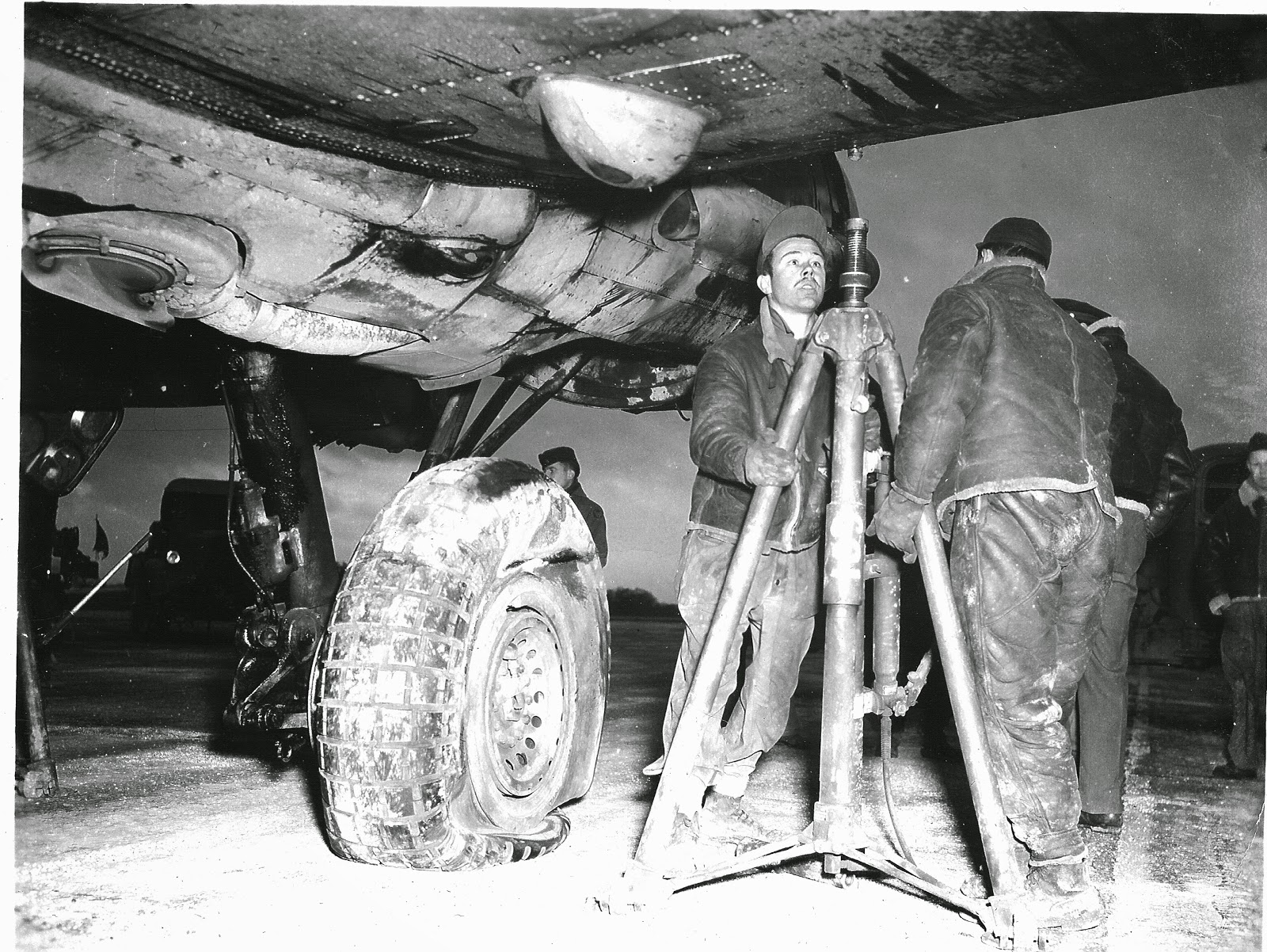 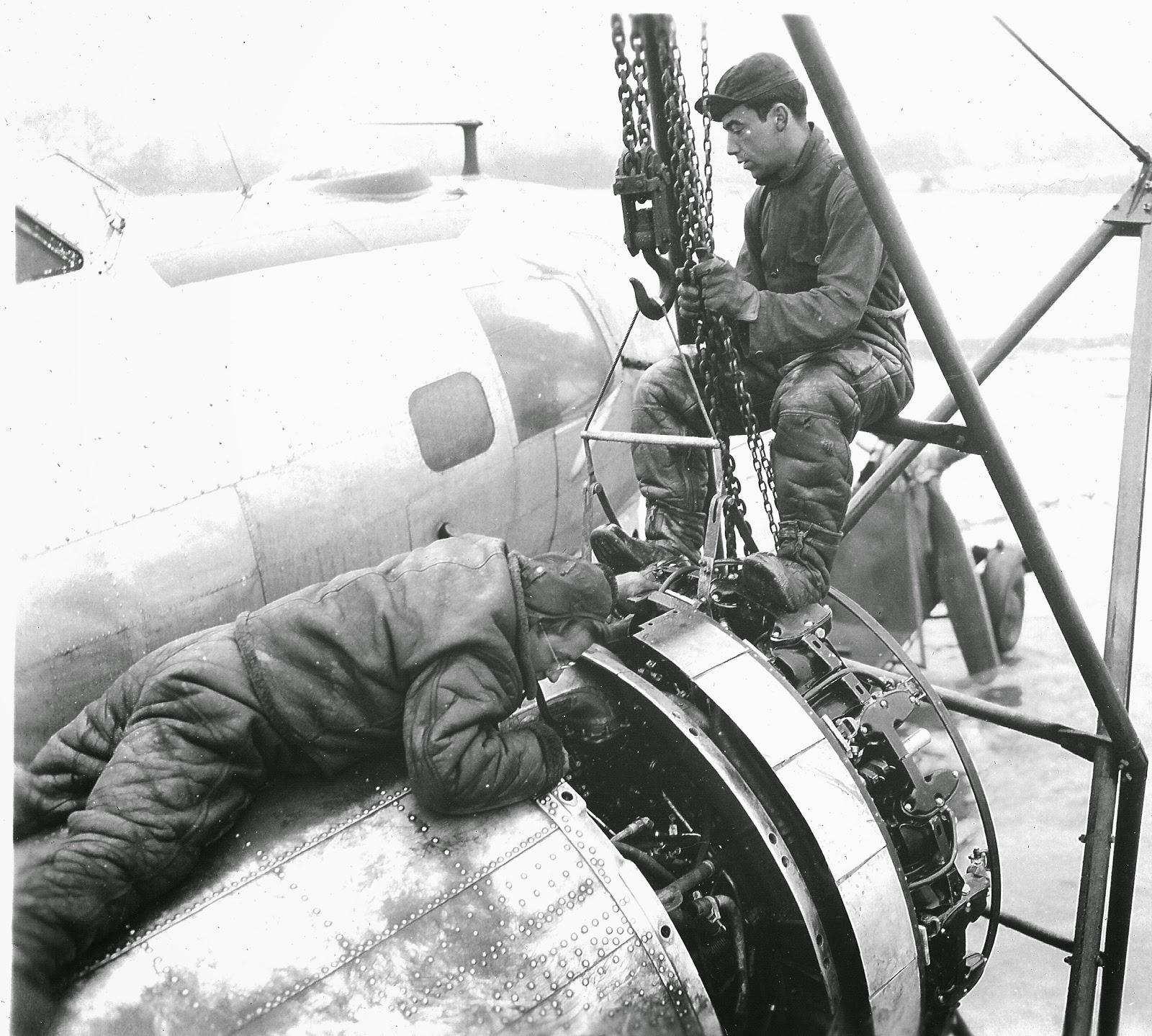 Posted by Don Christensen at 11:01 AM 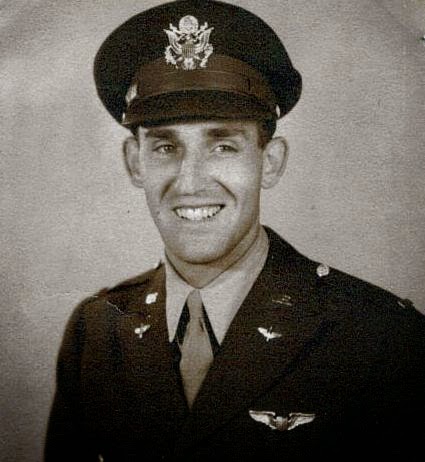 I am a World War II researcher and my mission has been mainly to find out about my father. His name was Lt. Donald R. Christensen and he was a B-17 pilot with the 8th Air Force in England during World War II. He was stationed with the 398th Bomb Group at Nuthampstead. England, and was a member of the 603rd Squadron. He and all but one of his crew men were killed on March 2, 1945, when the tail was shot off of his aircraft by enemy fighters the plane crashed near Slany, CzechoslovkiaI have been been on this quest most of my life, but more seriously in the last 25 years or so. Now I'm ready to write about it.
Thank you for visiting my page and taking the time to read this material. I welcome all comments.
To see a slideshow that I made honoring the 70th anniversary of my father's fatal plane crash, see here.